A downside to DNA testing... 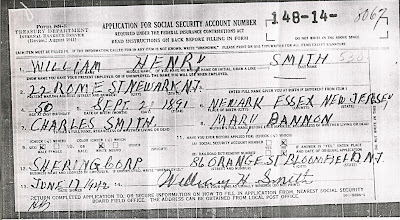 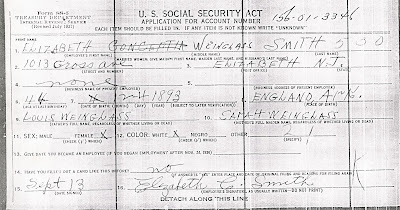 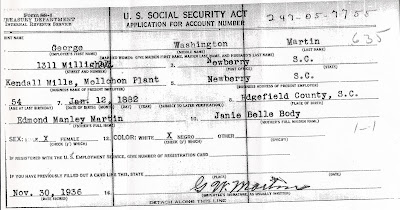 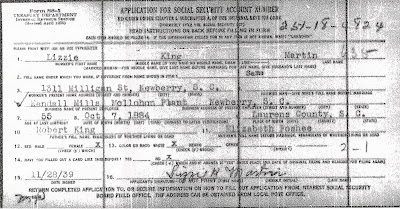 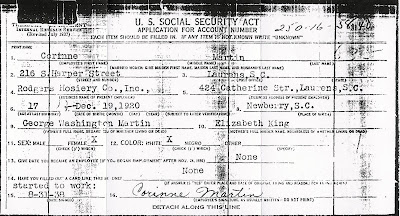 And now for something completely different...

Information found online about a cemetery:

"Lakeview Memorial Estates is a private cemetery.  If you'd like information on people buried there, please contact them directly."

Hmmm, perhaps they needed to word that better?
Posted by Drew Smith at 9:23 PM No comments:

Eyewitness Accounts After the Fact

While family stories passed down from generation to generation may add color to genealogical research, there is a reason why they may not be very dependable for factual history.  Even those told to you by a witness to the event are suspect, and this article will explain why.
Posted by Drew Smith at 1:42 PM No comments:

To DNA or not to DNA

I have made numerous presentations about using DNA as a tool in genealogical research, although I have not yet had my own DNA tested (or had a cousin take a test).  However, with three of my lines involving very common surnames and very common first names, it is very likely that I will need DNA to make better progress.  Here are the 3 situations:

1.  My Smith ancestry has been traced back to the immigrant Smith ancestor (circa 1850).  I know him only as James Smith, and I have not yet identified any siblings for him nor the names of his parents.  I do not yet know where in Ireland he was from, although it is possibly County Cavan as that is where an obituary says his wife was from.  If I take a Y-chromosome test, I may be able to identify Smith cousins with Irish ancestry who already know the specific location in Ireland of their ancestors.

2.  My Martin ancestry has been traced back to the Edgefield area of South Carolina, with my earliest identified ancestor being James S. Martin (born around 1797).  There were a number of Martins living in that area at the time.  By having a male Martin cousin (my first cousins) take the Y-chromosome test, I may be able to determine which Martin families I should be focusing on.

3.  My King ancestry has been traced back to the Laurens area of South Carolina, with my earliest identified ancestor being Charlie King (mid-1800s).  I have only recently made contact with male King relatives (2nd cousins), and this provides an opportunity to test their Y-chromosome to make further progress on this common surname.

My other lines of immediate interest involve either relatively unusual surnames or lines that have already been traced back many generations, so DNA is not a high priority in those lines.
Posted by Drew Smith at 10:14 PM No comments:

How old were your ancestors, really?

I just came across this posting in a blog I read, which should be of some interest to any genealogists who wonder if their ancestors were being accurate and telling the truth about their ages: Sakhalin Island
Posted by Drew Smith at 9:17 AM No comments:

More than 5 years ago, I posted this:

"My project idea is to identify all descendants of the immigrant (to America) BODDIE ancestor. Before I do that, however, I should do the 'prequel' project, namely, to trace in an organized fashion my own ancestry back to that ancestor."

In reality, I'm interested in more than one project, and having multiple genealogical research projects allows me to keep my interest.  So let's enumerate those: